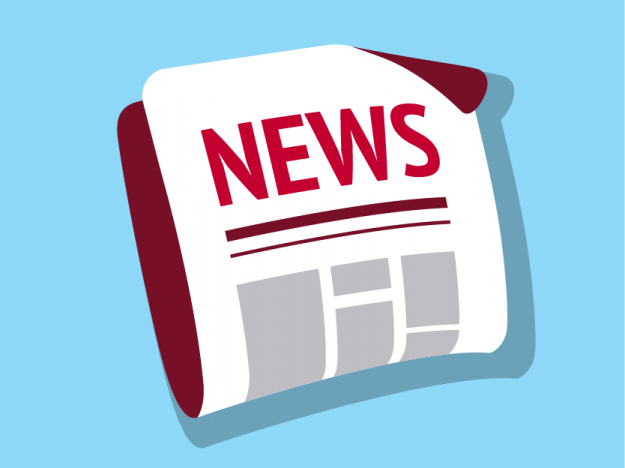 MEA President: Increases are a step in the right direction 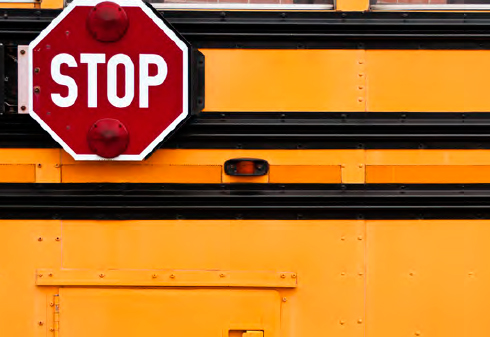 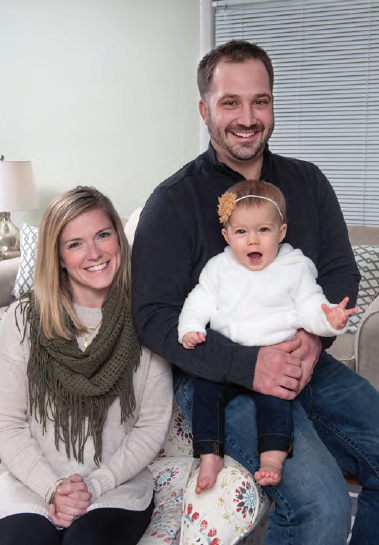 Sam Schweihofer enjoyed teaching special education in St. Clair County’s East China School District, but he was forced to make a choice when his daughter Colbie was born nearly a year ago—and he picked financial security over continuing his career in public education. 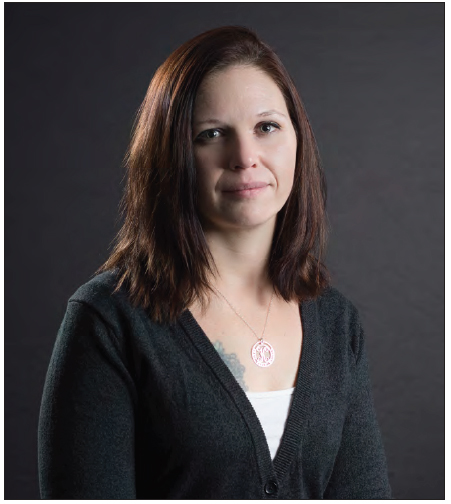 Melissa Kramer knows it sounds cliché: Once upon a time she was a six-year-old girl, propping stuffed animals in chairs, playing school in a make-believe classroom full of high drama—of tough students dealing with difficult questions, transformed by a kind teacher.

Today, the US Senate approved the appointment of Betsy DeVos as Secretary of Education. Two Republican Senators broke ranks with their party and joined with the entire Democratic caucus to vote against DeVos’ confirmation, resulting in a 50-50 tie, requiring Vice President Mike Pence, in his role as President of the US Senate, to cast the tie-breaking vote.