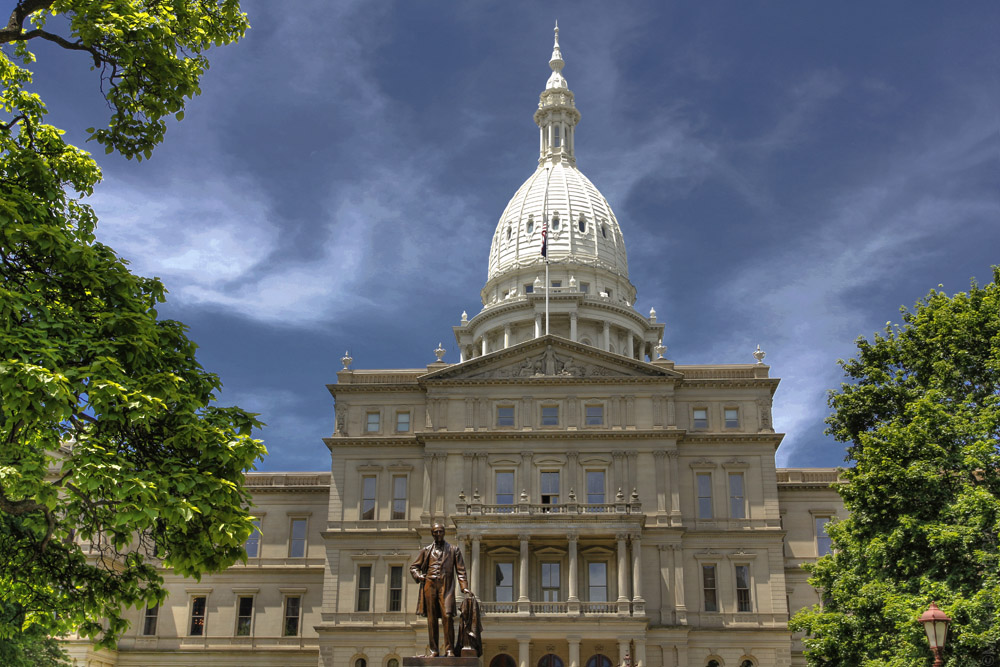 The most prominent education-related bills to pass the Legislature in this month’s lame duck session include a softening of zero-tolerance policies and a ban on the use of seclusion and restraint with students except in the case of emergencies.

Other new legislation approved by both chambers include student data protections, the addition of civics content to secondary social studies standards, and a requirement that students be taught cardiopulmonary resuscitation (CPR) sometime between seventh and twelfth grades.

If signed by Gov. Rick Snyder, the following bills will become law:

Current zero-tolerance policies require automatic suspension or expulsion for certain student behaviors, including bringing a weapon to school. Critics have said the strict rules prevented administrators from exercising judgment and led to outsized punishments – such as a student who did not realize a knife was in her backpack and was expelled after voluntarily turning it in. The new law would allow school administrators to consider certain factors in determining appropriate punishments. Bringing a gun to school would still result in automatic expulsion. However, the bills would encourage schools to reduce suspensions and expulsions through the use of “restorative practices” that attempt to address misbehavior but keep students in school.

This package of nine bills restricts the use of seclusion and restraint except in rare emergencies and requires districts to provide staff training in how to avoid using the techniques to manage student behavior. The legislation is the result of a workgroup convened by Lt. Gov. Brian Calley, which included an MEA representative. Feedback from our members also helped to improve funding for training and to include para-educators in the list of school employees who receive training. The Michigan Department of Education is required to define acceptable emergency uses of seclusion and restraint. The bills also require that any use of the techniques be reported orally and in writing to district administration and parents, and that quarterly data be publicly released.

This measure will add civics content to the high school social studies standards consisting of the material covered in 100 questions on the civics portion of the naturalization test used by the United States Citizenship and Immigration Services as of Dec. 1, 2016. At one time, lawmakers were considering a bill to mandate all students pass the civics portion of the naturalization test in order to graduate. Instead, the material was added to the standards.

Students will be required to undergo training to learn cardiopulmonary resuscitation (CPR) techniques as part of their health education between seventh and twelfth grades, under this measure. Originally introduced as a bill to require CPR training as a graduation requirement, the proposal changed to incorporate CPR instruction in health education standards to be taught by a health education teacher.

This bill targets the misuse of student data by online services in use by school districts. In particular, service providers will be banned from amassing profiles of students except for educational purposes, targeting advertising at students based on their information, and selling students’ information to third parties.

MEA lobbyist David Michelson notes that during the 2014-16 legislative session, MEA monitored and worked on 311 bills related to K-12 education and 66 bills pertaining to higher education, from a total of nearly 3,300 bills introduced during the two-year period.